Deb brought along an audio book, "Last Train to Paradise," about how industrialist Henry Flagler first connected Key West to the mainlaind by railroad 100+ years ago.  That narrative provided a wonderful historical backdrop to the trip.  As we drove the modern bridges out to Key West, there, running right alongside us, Flagler's magnificent railroad trestles still stand, having survived a century of hurricanes (the latest of which was Irma, the preceding summer), as testimony to the skill of his engineers and constructors.
Click on any image below to see an enlargement. Use the arrows at the left and right of each enlargement (which appear when you hover your mouse over the enlargement) to navigate to other gallery pictures. 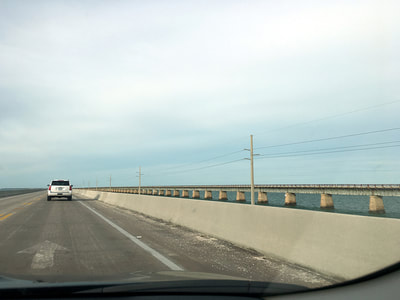 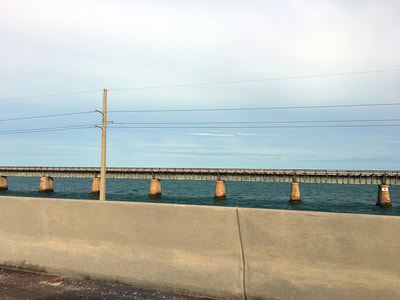 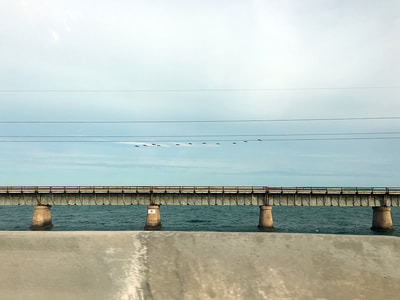 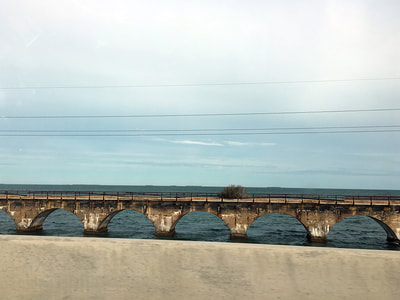 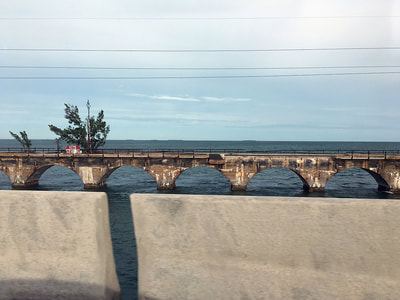 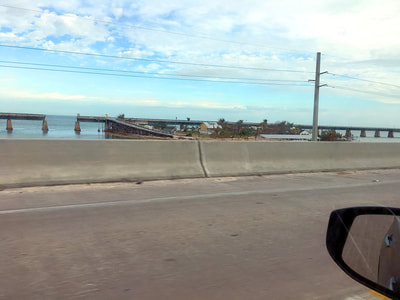 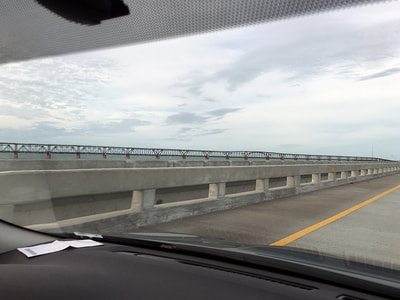 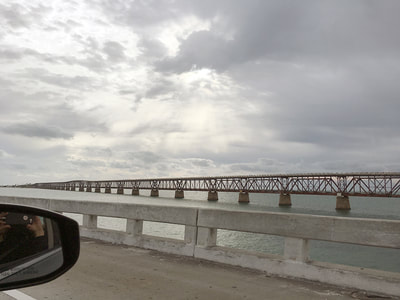 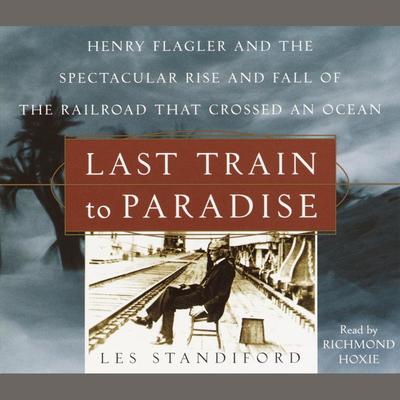 Back to Key West Adventure