The Battles of Saratoga in the fall of 1777 -- also critical to the ultimate outcome of the American Revolution -- were, in many ways, set up by events in the spring of 1775 at Fort Ticonderoga.  We toured the battlefield, and stayed in a BnB on nearby Lake Saratoga.  We also caught a glimpse of Saratoga Springs, where we had lunch on our way north ... and couldn't help recalling the Carly Simon lyrics, "... I hear you went up to Saratoga, and your horse, naturally, won ..." (yes, we drove by the race track, but couldn't get a pic...)
Click on any image below to see an enlargement. Use the arrows at the left and right of each enlargement (which appear when you hover your mouse over the enlargement) to navigate to other gallery pictures. 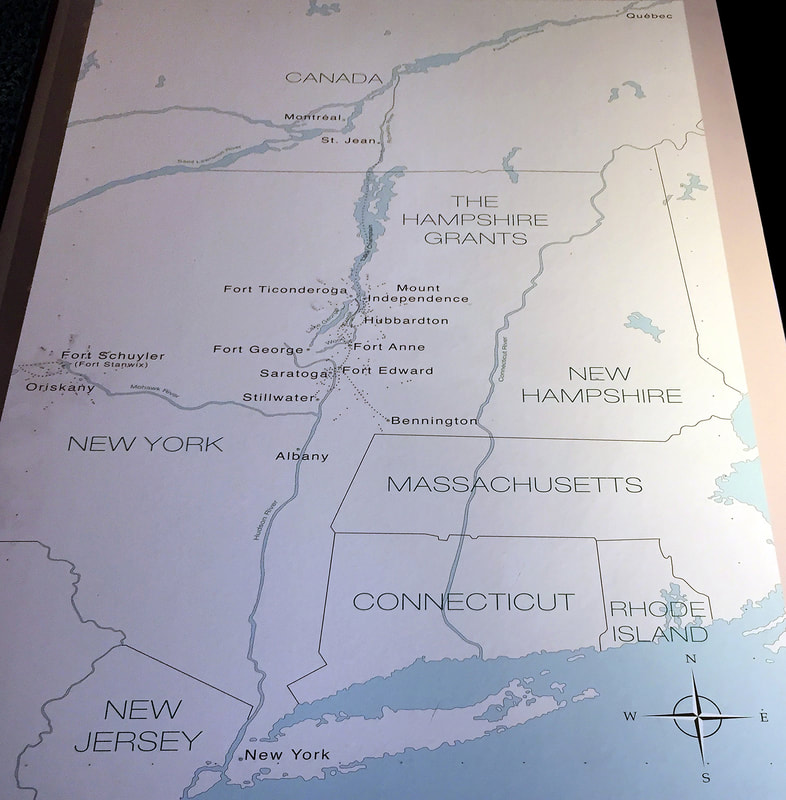 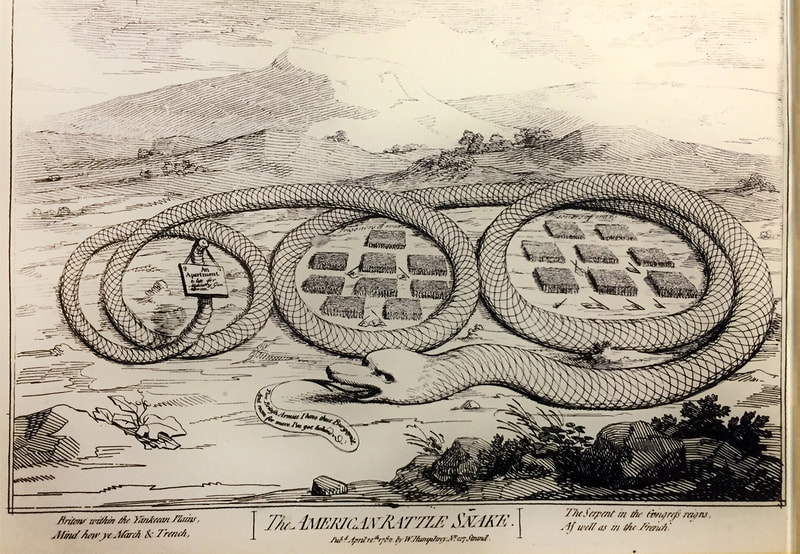 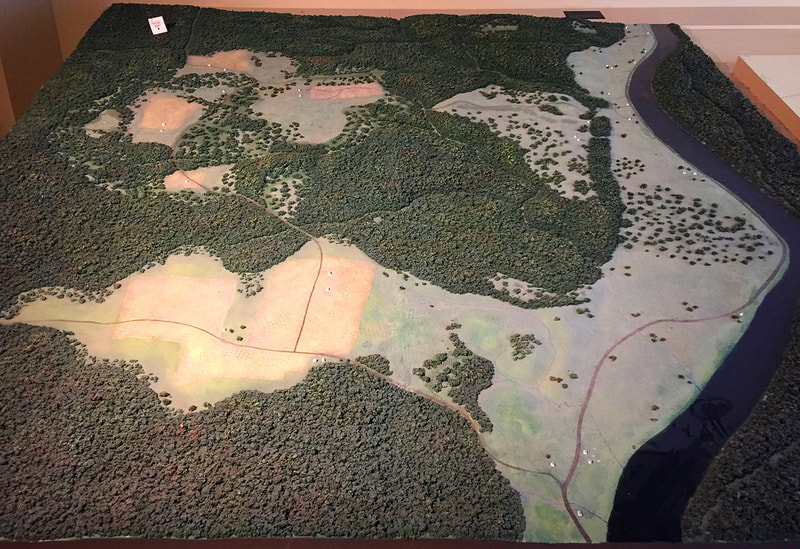 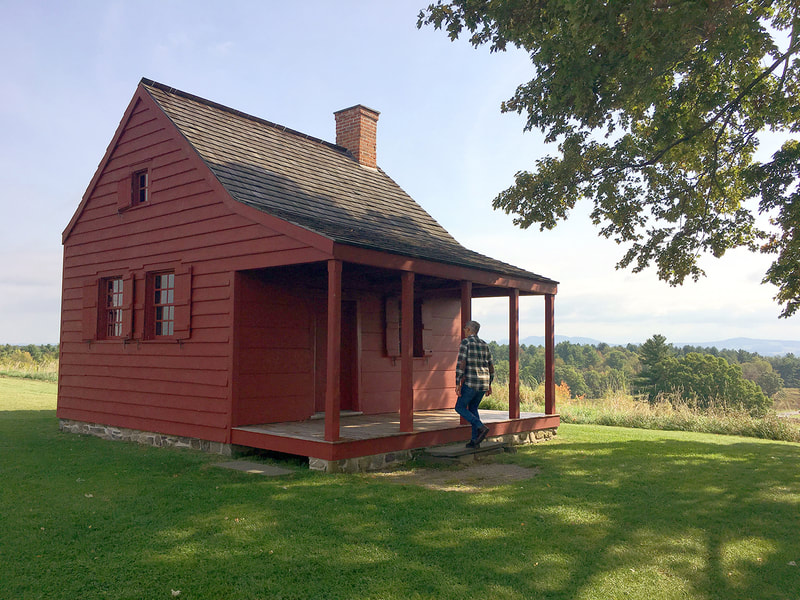 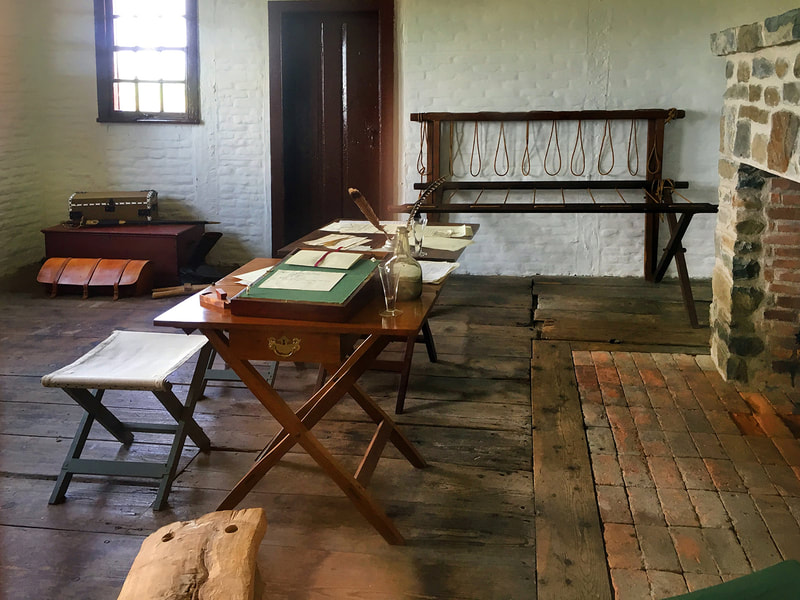 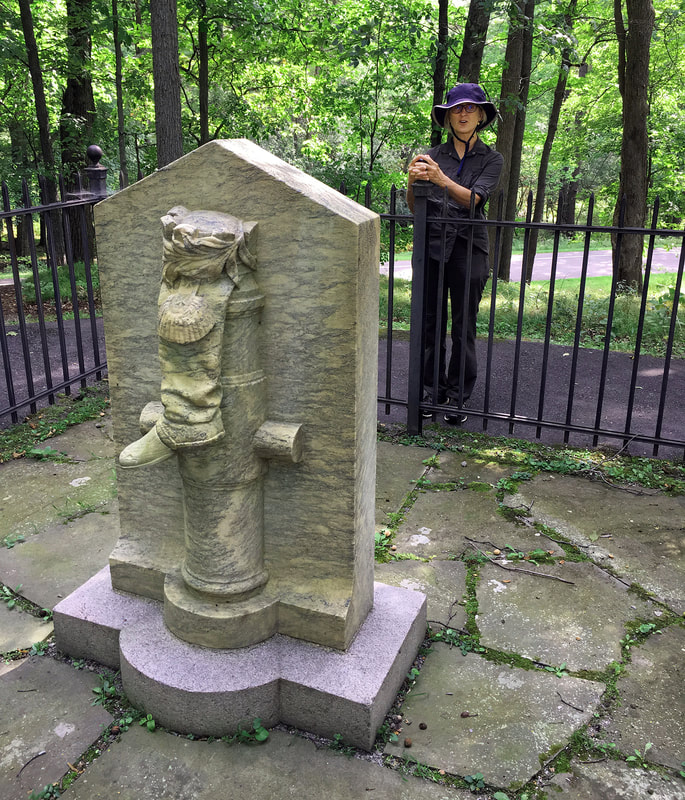 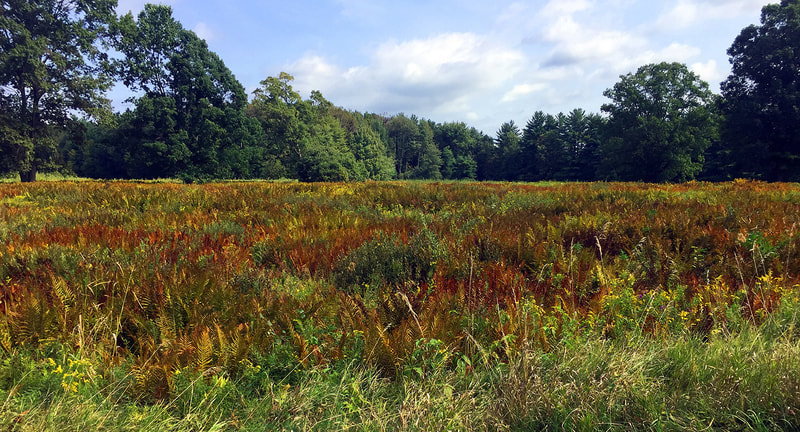 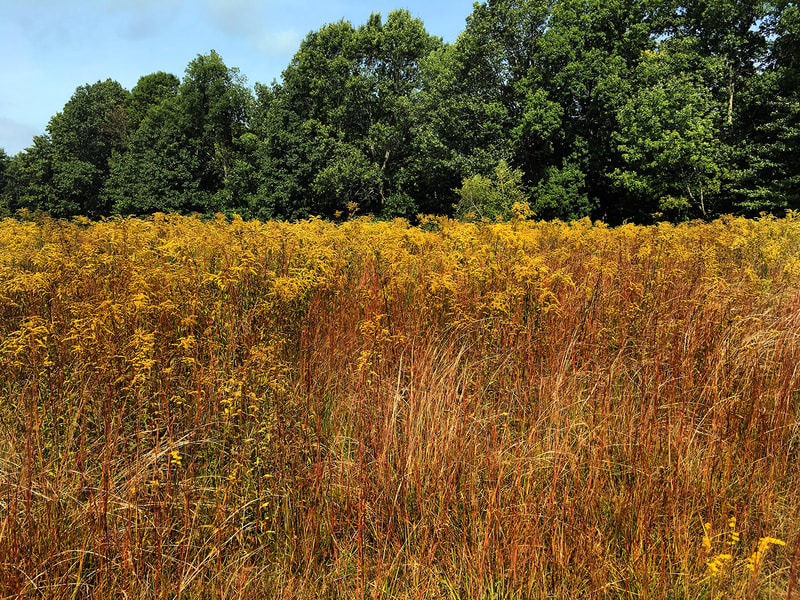 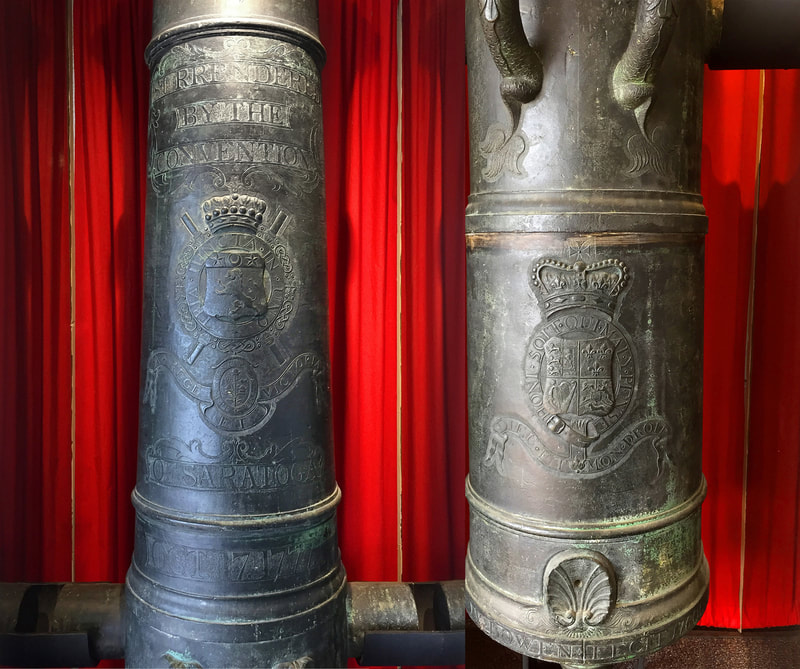 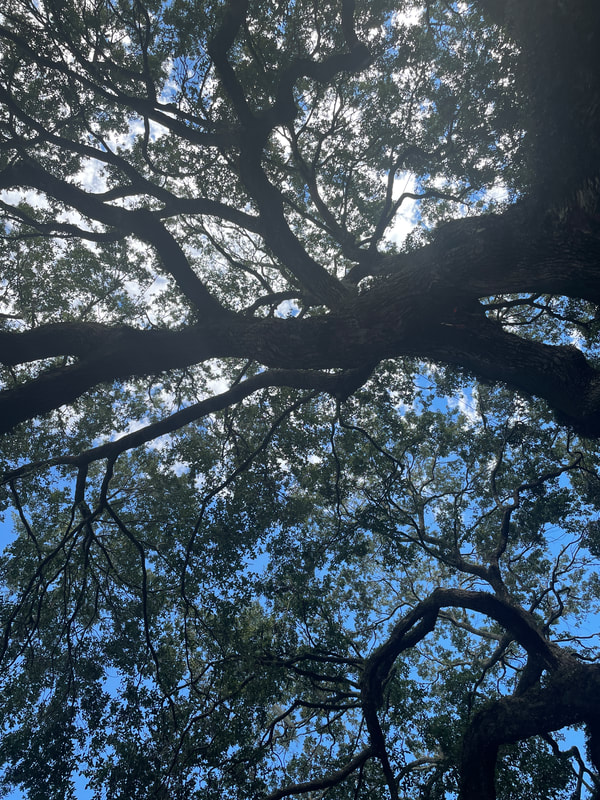 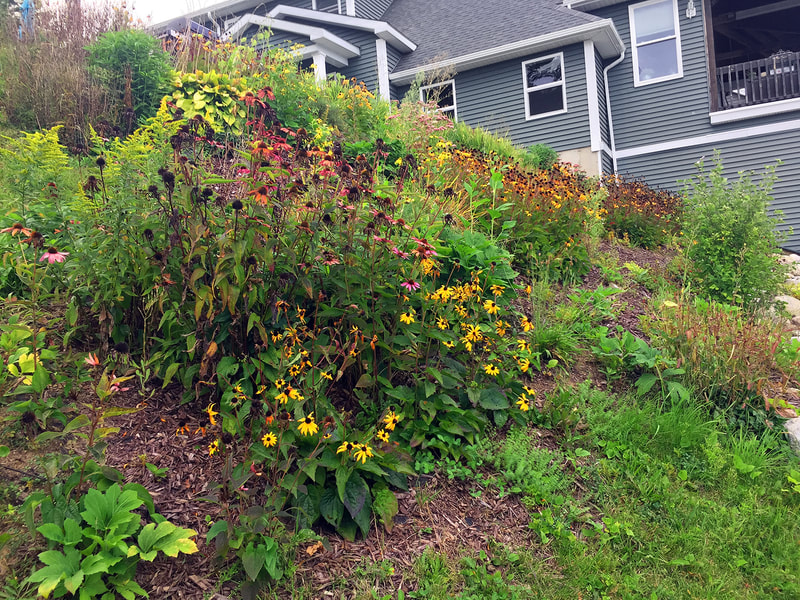 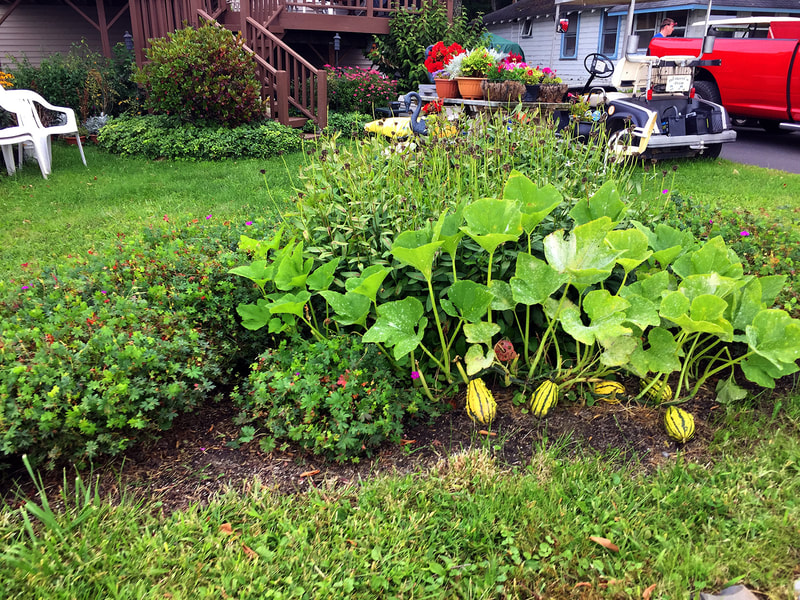 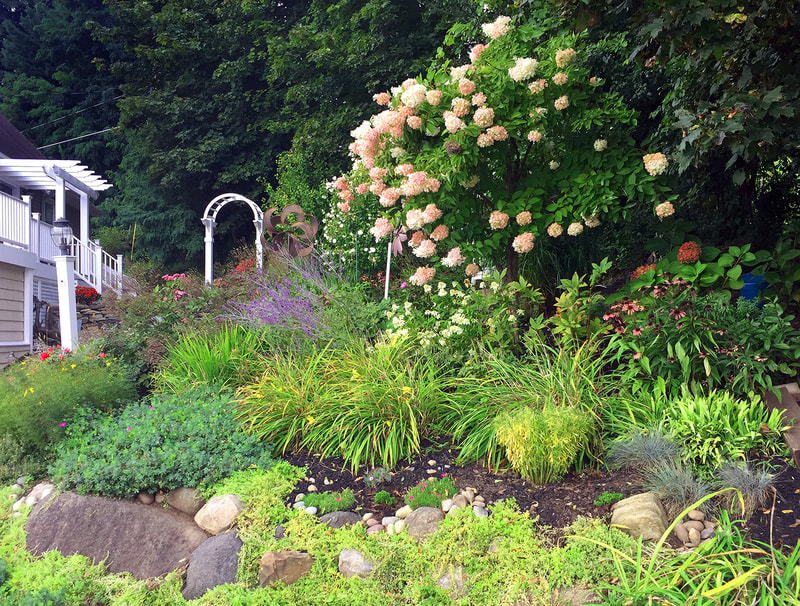 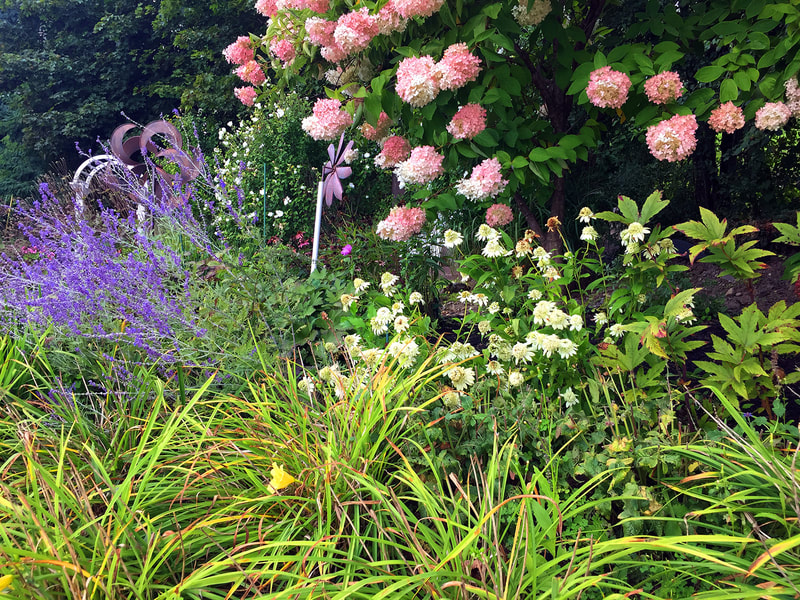 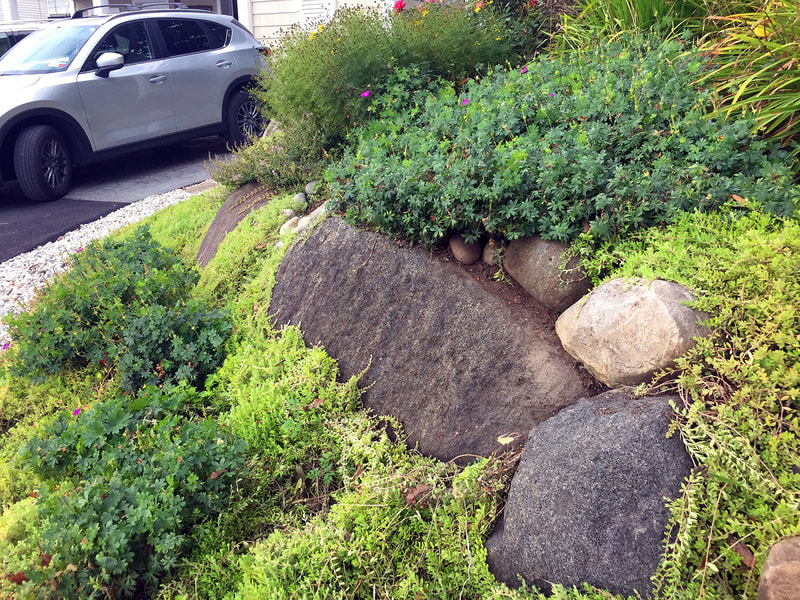 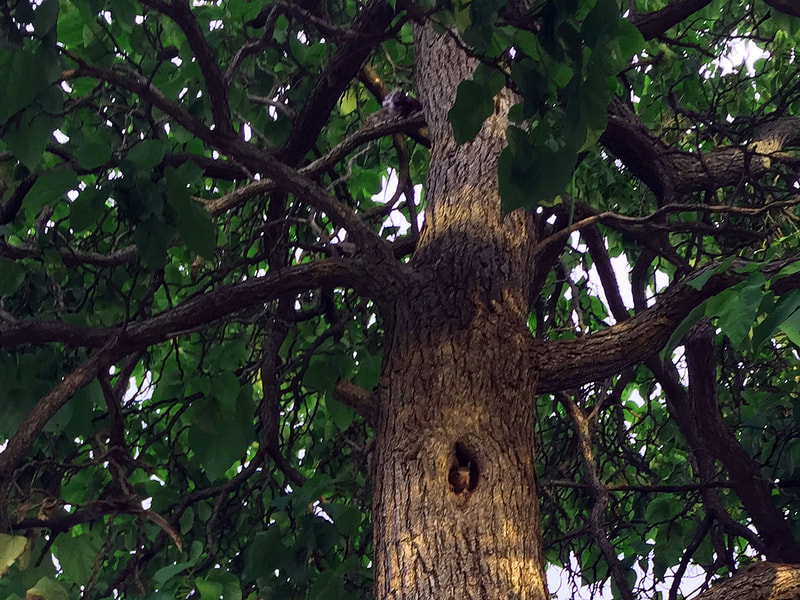 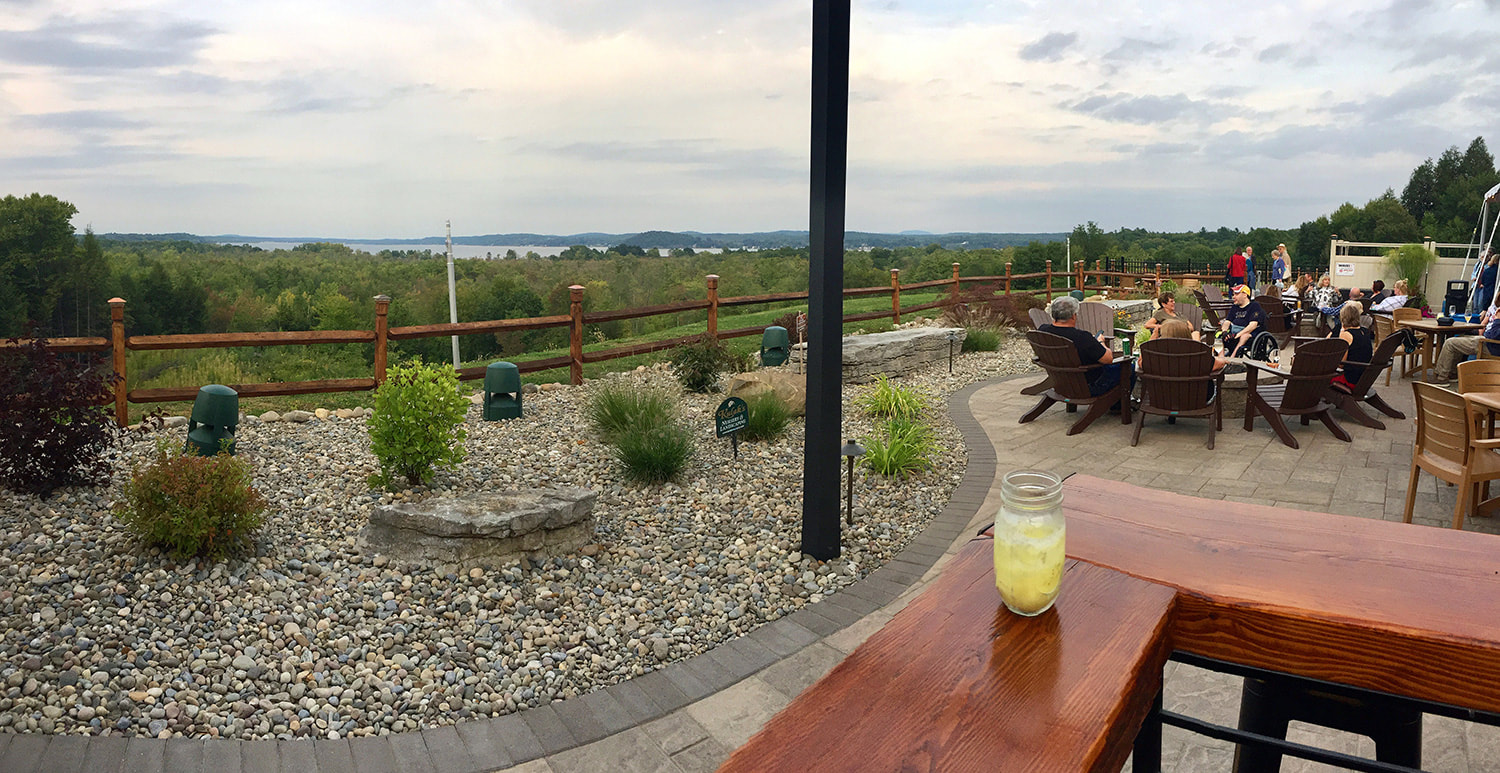 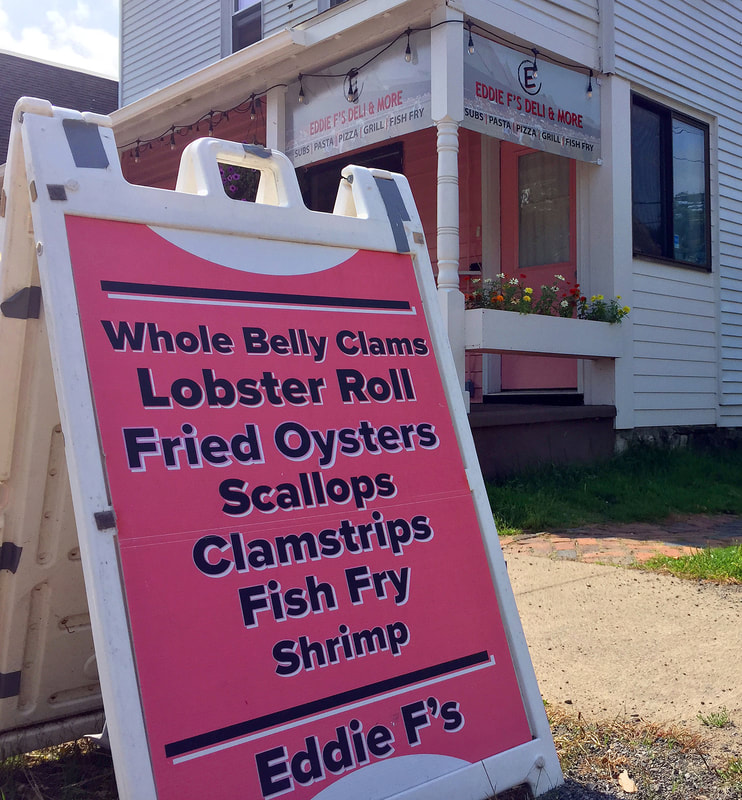